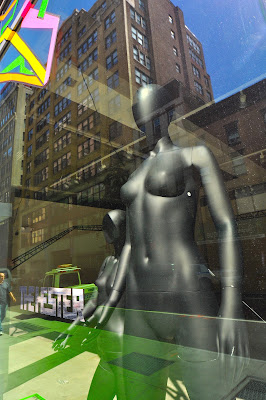 we forge the streets, the cities -

we blaze paths in concrete and steel

our lives mere wisps of essence behind

effort within time, underwritten and on

display:  we are view, we are days,

we, the looking glass windows 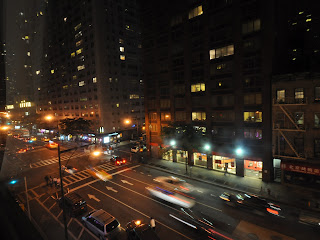 as it was deliberate it was spontaneous,

someone bade farewell another greeted

and all who passed atop sidewalk and

impersonal and audacious as open air.