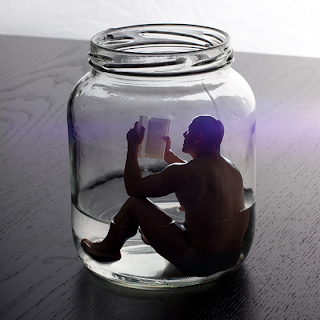 opportunity is waiting
for anyone willing to
fill the space available.

or just fill the space. 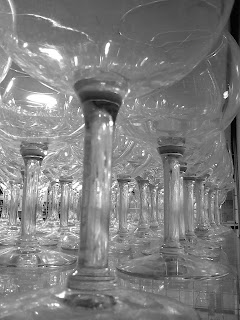 we have no time to
inventory our import, yet
waiting for the buzz is
all the rage.  waiting for
anything that fills
secret voids

is salutation enough
for this stage.

as if
sleep had
the inside track
to an end
and future
of this
clockwork
construct, I
waver:

slipping
into sheets,
under cover
seems automatic
and my routinized
dealings with
night are as
well.

there is fear
only when
wind threatens
a clean sweep
but

no need
to tell nightfall
that I'm incognito
in his
darkness.


aftermath is
ready for an
accounting


our
residual lives
quantified by
events; by


reflections we
acknowledge
in the
offing.

What Do YOUR Kids Value? 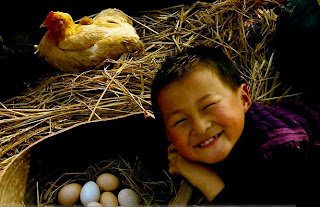 I came upon this photo some months ago and was immediately struck by the composition and the expression of joy and gratitude on the boy's face.  Unfortunately I don't know where I found it, and cannot give it proper credit.

But the image makes an impression and suggests deeper questions about needs, wants, and happiness.  It puts into perspective our particularly self-driven society and how we have been teaching the younger generations about what's important in our lives.

There are, perhaps, many stories embedded in this image.  And many lessons, as well.

UPDATE April 18, 2012:  Almost as a postscript to this short commentary, I read the following article from Consumer Reports on "kid friendly" cars.  Not that it isn't important, mind you, but still....

Here's an excerpt from the article that ties in with my thoughts on what we emphasize with our children:

Remember life in the back seat when you were a kid? There wasn’t much to do on long trips beyond counting Volkswagens or punching your sister in the arm. Nowadays, if your budget and propensity to spoil your kids allows, you can provide pint-size passengers with a virtual theater on wheels. But first, think about the basics that will be used every day.

Stockburger advises that you look for cup holders in the backseat, especially those that can accommodate a juice box, and storage areas such as pockets in the seats, which can keep plenty of toys and books within easy reach while also keeping those items from becoming dangerous projectiles in the event of a crash.

Such features, in part, are what sold Melissa Larrey and Tracy Bouton of Falmouth, Mass., on their 2010 Toyota Sienna. As the parents of 10-year-old and eight-year-old boys, they totally appreciate the Sienna’s “seemingly everywhere” cup holders.

“It’s great that the kids can reach things and get to their own stuff,” Larrey said. “It makes such a difference.”


Cup holders.  Lots of them.  Teach your children well.  And be proud!

proud parent of "______"
soccer-mom offspring
strapped to a Town & Country seat
ignore running movies on car ceilings,
instead fixate on smart phones and texts,
their mindless stomachs demanding their
next meal that no one has prepared with
any thought, no labor of love factored
into its presentation.
what will be the joy and true happiness
these ingrates-in-waiting seek as they
claw their way from one distraction to
another, as they flash-mob their lives in
malls and store aisles, as they grow to
protest what they have not earned and
demand justice from Blackberry prompts,
as they cackle over who has what, and
how unjust it is that they don't?
who will teach them where life begins
and ends,
and how frivolous pride of this, that,
and the other is?
if they were left to the wilderness of necessity,
how many would smile with
joy in their eyes and
humility in their hearts,
and realize even
one
simple
blessing
of
being?
Poem © 2012 R. Burnett Baker
Posted by R. Burnett Baker at 2:54 PM 3 comments: 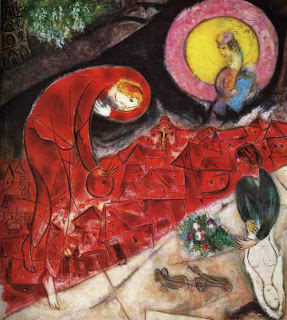 
I picked a flower
for your grave.  in


the old neighborhood
dilapidation on every
doorstep offered no
prayers for deliverance as
stale air flowed
across garden tombs
of rooftops.

a collective
of burnished effort,
of silent stillness
is our ritual resurrection,
with a tear for water -

for blossom petals
clinging to
a stem.

seeds
at last, birds of many colors
have discovered the feeders full:
insatiable
is the menu and condition
of every season.
©2012 R. Burnett Baker
Drawing by R. Baker, 2001
Posted by R. Burnett Baker at 4:11 PM 3 comments: 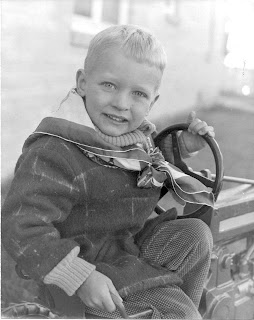 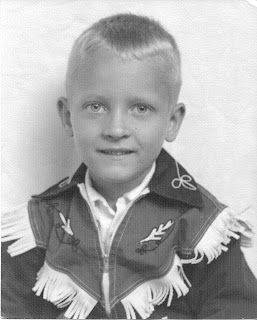 he manned them
all
without knowing
or
caring about
representations. 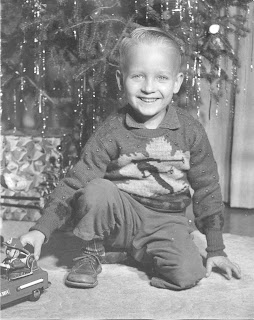 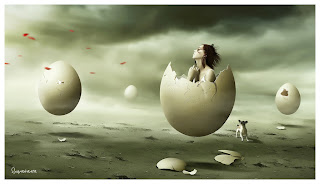 This Magpie Tales prompt would have been perfect for my previous "serious" epigram post from yesterday.  But as I was reading various "news" stories this evening, and wondering what I would write for Tess's prompt, I came across the following story.


Forgive me, all, for I know this is Easter weekend and such, but this story just had me giggling my butt off in my chair.  And holding my legs tightly together.  No doubt, there is a place reserved for me in hell, but yes, I'm still laughing!  Isn't it horrible to be laughing at someone's misfortune?  But still......


So here it is, my contribution of sorts to Magpie.  The ex-girlfriend in the story below has certainly taken Easter egg hunting to a new and um, colorful level.  Forgive me, Tess!!

Angry ex-girlfriend goes ballistic, rips off man’s scrotum
By Taylor Bigler - The Daily Caller | The Daily Caller – Fri, Apr 6, 2012
Talk about a ball buster.
An Indiana man was rushed to the hospital Wednesday after his scrotum was the victim of a vicious attack by an ex-girlfriend, The Smoking Gun reports.
The victim told police that his former girlfriend, Christina Reber, stormed into his apartment as he was innocently sitting at his computer. Reber, who he had severed ties with a few days earlier, first struck him on the head and then grabbed his scrotum and began “squeezing as hard as she could.” Naturally, he told officers that he “was in incredible pain when [she] grabbed his scrotum and began digging in her fingers.”
The police report indicates that the scrotum area was “completely torn loose from his body.” Reber reportedly “refused to let go of his scrotum,” but that the victim was finally able to remove his balls from her vice-like grip.
As if the story isn’t already good enough, the victim, who has not been identified, was taken to BALL MEMORIAL HOSPITAL. As far as we know, the hospital is not only for scrotum-specific injuries.
In an interview two days after the incident, the man told police that after his ex was done breaking his balls, his family jewels are so swollen that he is unable to work, and he isn’t sure if there will be permanent damage.
Reber was charged with two felonies: aggravated battery and illegally entering the victim’s home. She was also charged with a misdemeanor domestic battery.
Image by Djajakarta, shared by Tess Kincaid.
Posted by R. Burnett Baker at 6:30 PM 5 comments:

Another Meaning, Perhaps, For Easter Weekend 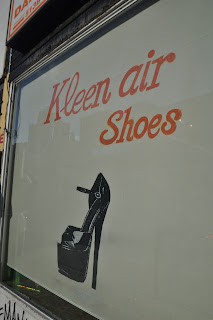 Photo © 2012 R. Burnett Baker
Photo taken by R. Baker on Yonge Street,
Toronto, Ontario.
Yes, we must protect the environment.
We must reduce our collective
and individual carbon footprints.
Looks like this shop in Toronto
has come up with a plan.
Just be sure, if you wear these
"Kleen Air" shoes, that you've washed your feet.
And ladies, or men, if you're so inclined,
paint your toe nails, too.  After all,
being green and kleen doesn't mean
abandoning style!
RB
4-5-12
Posted by R. Burnett Baker at 4:12 PM 1 comment: 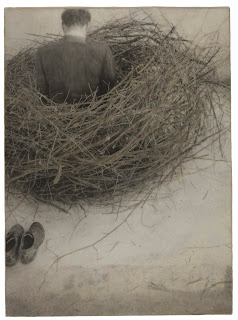 empty nest
never could wrap my head around
tree hugging,  those activist glory days
so dope-fueled with ideals;  the Long-hairs
and their Chickie-LaLa's singing songs of whales,
saving snail darters,  and sleeping under the trees.
my grandmother warned me about mite bites,
those birdie bed bugs that parasitize man and fowl:
"throw that damn nest away, boy, before you
get eaten alive!"
Poem © 2012  R. Burnett Baker
Photo by Robert ParkeHarrison, shared by Tess Kincaid