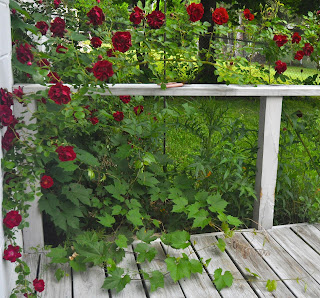 the rose bush
is quietly red
and leaning
ground-side
heavy with
bloom.


there are two sides, it's said
to every story.

the color of a lie
depends on degrees of
conscience, but each one
(the lies, that is) tells its
own truth, its

idiomatic logic, its
variegated connection
to its polar opposite.

"variegated", however
is the ultimate
contrived logic. 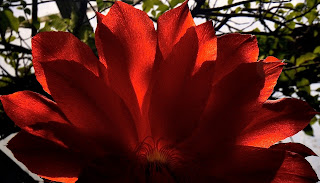 
radiant and glorious
as each second's
birth?


close your eyes:
inhale the fragrance
of magnificent sameness
in our differences.

Keeping In Touch: Gathering Our Lives...


so for years
we have known
and been content
in the knowing
of each other.


the second hand
is relentless, though,
and for once
we must stop
gathering details,
and fix a gaze
on one another.


we must,
for surely
the sun will rise
and muddled muffled
dreams of sleep
will fade and
our memory will
be that of
abstractions.


we will question,
then,


whether we
dream in color
or black and
white. 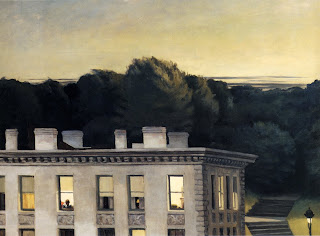 in this death
together


the search for clues
began. never had
they considered their
own closets, or under
their hats.  hiding
valuables in shoes
was common but
uncomfortable,


so no one could fathom
why she walked so far
for so long, then sat
staring at the table


as if to bring him
back to life; or why


her eyes gazed fixed
on the sky, unblinking,
glazed.


denial is the first step to
abdicating responsibility.

A Flower In Every Season


there is satisfaction
in playing nature
against her moment,
standing tall when
out of season;


basking in sunlight
diving into night;


in placing one smile
against  the stem of
wagered
odds.

Posted by R. Burnett Baker at 7:57 AM No comments:

Reflection In The Sand

when we came upon the carcass,
dust and maggots in mass, the heavens
opened to tears and prayer, silent

and no one dared speculate on
cause or danger ahead. each
piece of flesh that becomes
nourishment becomes a gift to
something, these creatures,
this earth of recycled givens
taken for granted
by sheer existence.

decomposition is the
creation of chaos,
the bundled horror
of what we imagine
as our fate.


this house picked me
as much as I it


in softlight prose
walls unfold their past
my future

Magpie Tales 118: Send In The Clowns 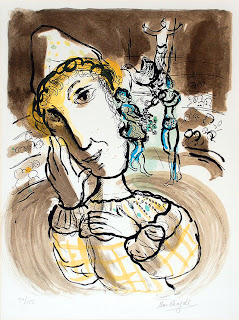 The Circus With the Yellow Clown, 1967, Marc Chagall
Shared by Tess Kincaid

wasn't that the shits?
coming down from a
night high - booze, maybe
pills -

wasn't that the shits?
that he fell in love with you
and sang your songs, the
radio on - wasn't that
just...

"A twig in a bird’s beak
is recompense for simplicity of
a living need."

In Search Of Arthur Rimbaud 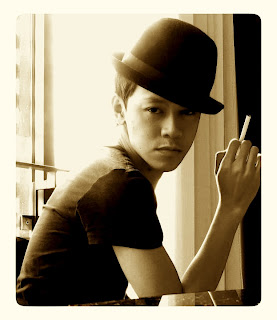 Self Portrait by Julian Hakym

the view is always piquant street-side.
curled scenes through 19th century glass,
quaint as they may be, age the extant complexion
our faces reject -  visions words demand
from devotees and suitors alike.

verses in porcelain chipped-edge cups
color each word red, shaded by your mouth
of desirous flesh, caffeinated and smoke-fragranced,
each line capturing an audience in silence.

cobbled streets collect rainwater and tears,
rounded stones whetted for engraved words,
and you offering discorded glances
to potentialities:  "have a light?" breaks the ice,
but your lips are frozen unto themselves,
sealing opportunity to ethereal imagination.

young poetry is much too avid  to be dark.
brooding is for jaded eyes, echoed hearts;
yours simply beg cupidity for quenching.
caffeinated mid-day angst in peppered
vignettes of your latest fling or love affair,
is punctuated by smoke-stained cuticles
shaded amber by needless habit:

that will suffice for now, for
as long as tobacco smolders quietly
between spring's willowed fingers
and an old soul's
reason. 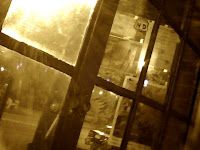 there must be
emotional significance
in how we place pillows
on a sofa,

or exhibit art
on walls,
angle our favorite chair,
or position food in bowls
on a table.

an emotive response
to arrangement tugs our sleeve
like a child asking the
same question repeatedly...

we cannot tear ourselves
away from these
solitaire efforts
of enlightenment,

inward renderings of self,
and quests for
significance.

We Return To Our Regularly Scheduled Program 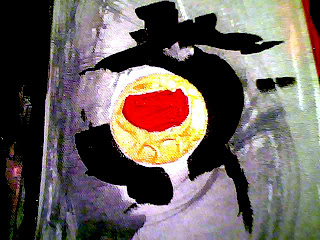 outlined
a full moon
rises
all life
outlined
in silver. 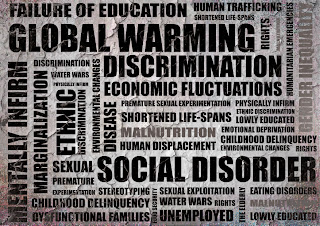 We don't elect the president.  The president is appointed by the elite industrialists/bankers who comprise the Trilateral Commission, Bilderberg Group, and the Council On Foreign Relations.

But we vote for the president, as well we should.  It's just that the American public is not motivated enough to rally and demand that the jackasses in both houses of Congress, and within both political parties actually do their jobs of REPRESENTING US.  But let's not get into all that here.

Today in the news, and tonight on network TV, one of our local TV anchors reported on President Obama's flip-flop view on same-sex marriage, and Mitt Romney's ongoing opposition to same-sex marriage.   I suppose for Democrats this is a flip-flop that they can wear:  The campaign shoe fits?  For Republicans, Romney can continue to parrot the tried and true but tired right-wing garbage about the sanctity of marriage (Forget about that 43% to 50% divorce rate) and the family. The above mentioned anchor said that "...gay marriage will be an issue during this 2012 presidential election."

We should not be voting for causes in national elections!  We should be DEMANDING that both parties, and both candidates tell us what the hell they are planning to do about poverty, hunger, education, taxes, energy policy, economic policy, trade imbalances, North Korea, Iran, and oh yeah:  WARS.

Jesus H. Christ, people, get your heads out of your asses, your eyes away from your iPads, and thumbs off your text messages and pay the freak attention!  And this can be directed to the voters in North Carolina in particular who were voting this week on banning gay marriage.  For once in your increasingly meaningless lives wake up and think about, oh I don't know, let's start with the news story I posted on this blog yesterday that no one, still, seems to give a crap about.  I won't tell you here what it is:  Click on to my previous post and read the damned article!

If gay marriage is a campaign platform for Obama and Romney, then my point is validated by the meaninglessness of this cause.  They (the candidates as representatives of their parties) will be discussing this cause as an emotive diversion to ensure that the voting public won't think about or ask questions related to the above mentioned ISSUES.

If we loose our freedoms as provided by our Constitution and Bill of Rights, it will be poetic justice.  It will be we the people who, having been bought out by causes and toys, let it all be taken away.

This IS, after all, a poetry blog.

I personally hold little, if any, hope for the future of freedom, liberty, and privacy in our country.
Read THIS, please.
Posted by R. Burnett Baker at 7:17 PM 2 comments: 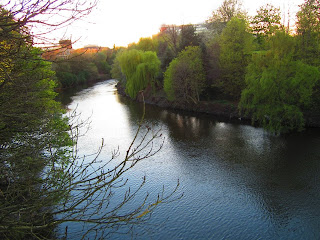 clinging to the riverbank
water flows
not waiting for decisions
to let go
or hold fast.

dry land above my head
and out of
sight.


face the wind, song of nature,
fly soft against
its bite and roar.


give thanks for life,
a rush of breathing,
skysongs flow
forever far. 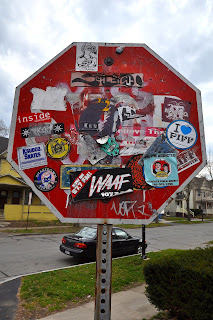 warning signs are everywhere, but
nowhere do we seem to care about
what or  who they  were  originally
meant to protect.

the beginning of the end, perhaps,
is too much reading between lines,

too little respect for original intent. 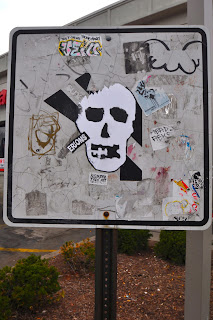