Magpie Tales 125: As Times Change, They Remain The Same


During my recent trip to my mother's farm in Texas, her neighbor, Mr. Hughes was cutting the hay as we were returning from Austin and San Antonio.  This week's Magpie Prompt of the painting "Chilmark Hay" 1951 by Thomas Hart, shared by Tess Kincaid, has prompted me to include some photos of that day in Texas (and a short poem), so timely and appropriate! 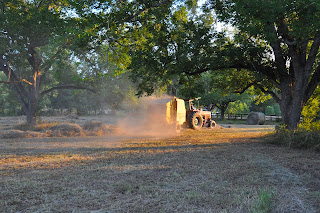 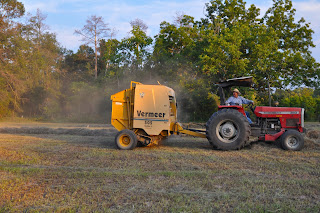 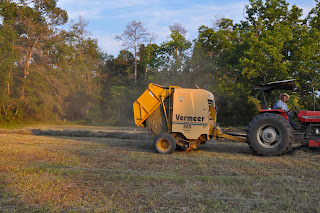 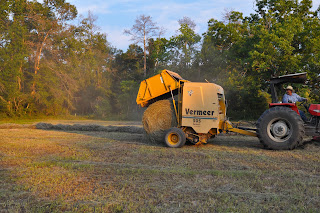 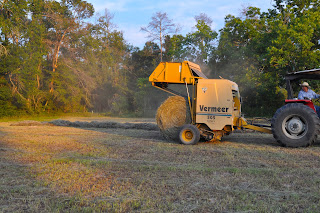 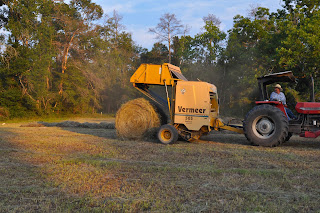 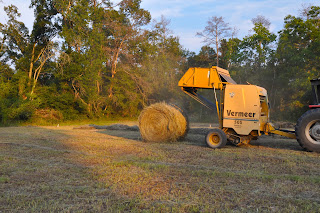 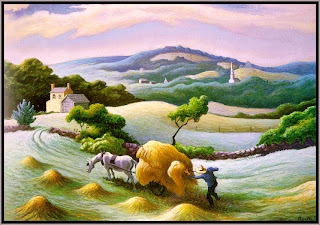 it seemed harder then.
horsepower was less.
a pitchfork baled with
armpower and sweat.
dirt encrusted hands
and dust powdered
crows feet capture
every essence of
toil and effort.

it seemed so.
but labor doesn't
discriminate between
beast and machine:
every harvest is ageless
for all sons of the soil.